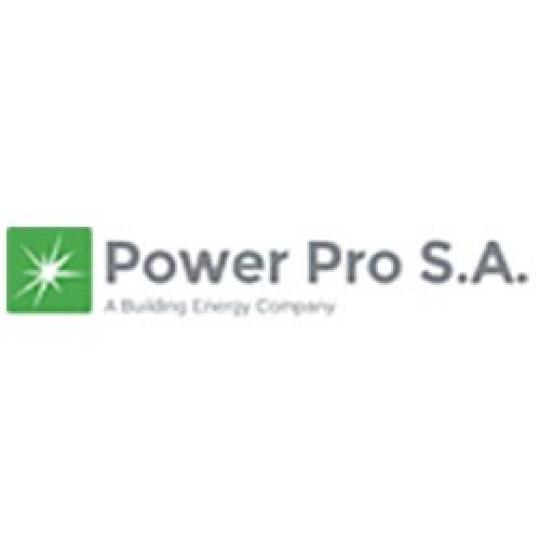 Independent Power Producers (IPP’s) Company have a promising future in Africa, as they allow filling an existing investment gap between the need for energy and the limited supply.

Omnium Invest S.A. is determined to play a crucial role in creating such opportunities across West Africa.

Power Pro was awarded preferred bidder status under the procurement programme on 7 January 2016 by the Ministry of Water and Energy in Mali, for building and operating a 50 MW solar photovoltaic project in Sikasso, Mali, as an IPP.

Since August 2017, Building Energy S.A. has bought the majority shares of Power Pro, and is now conducting technical and financial feasibility studies in agreement with the department of Energy of Mali, to reach financial close.

For technical reasons, and after conducting grid studies, the project has been divided into two phases. Phase one of the project consists of installing and connecting 29.7 MW, upgradable to 50 MW in the future.